A Role of Women in History: Comfort Women - The Unsung Heroes 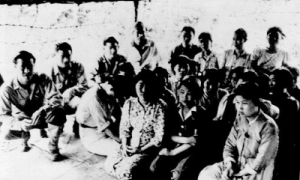 Comfort women is a euphemism for women working in military brothels, especially those women who were forced into prostitution as a form of sexual slavery by the Japanese Imperial Army during World War II


A ROLE OF WOMEN IN HISTORY: COMFORT WOMEN – THE UNSUNG HEROES


"I was playing jump-rope in front of my house when an automobile pulled over. I had never seen a car before in my village. When the driver offered me a ride, curious and naive, I climbed in with my friend. Immediately, that car rolled on with us in it and then kept on going and going, never returning me to my village...." - Ms. Kim Yoon Shim, a former "comfort woman," about her abduction at the age of 14. 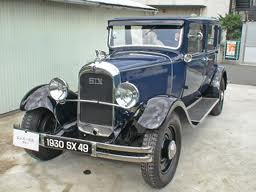 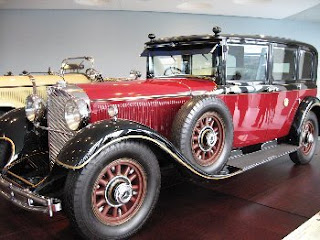 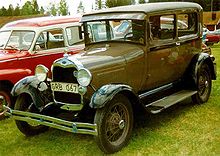 (mochi)
her story is very sad .....i am crying....i am angry to barbarian imperial army!!
but just a moment. there was nothing any big car company like Toyota,Honda, a car was very expensive at the era.
also japan had poor technology,japan could not make a car by himself.
almost cars were imported from US or Germany.


a person who able to ride the car was just Ten-nou(japanese emperor),general,multibillionaire only.
Ms.Kim.....was she princess or movie star rather imperial japanese army picked her up with a millions car in her childhood????


so what she had runaway from her home.
in korean kisaeng class, the daughter was raped by her brother,relations or father when she had the first menstrual period.
for less their needed foods in every day and to get money,they had sold their daughter,it was poor Asian sadly custom.
but surprisingly,korean custom had some curial,they teach sexually technique to his daughter by themselves in home......

Comfort women is a euphemism for women working in military brothels, especially those women who were forced into prostitution as a form of sexual slavery by the Japanese Imperial Army during World War II 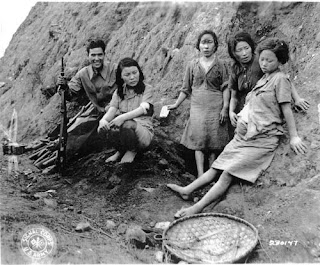 Historians and researchers have stated that the majorities were from Korea, China, Japan and Philippines, but women from Thailand, Vietnam,

Young women from countries under Japanese Imperial control were reportedly abducted from their homes. In some cases, women were also recruited with offers to work in the military. It has been documented that the Japanese military itself recruited women by force. However Japanese historian Ikuhiko Hata stated that there was no organized forced recruitment of comfort women by the Japanese government or military.


The number and nature of comfort women servicing the Japanese military during World War II is still being actively debated, and the matter is still highly political in both Japan and the rest of the Far East Asia. 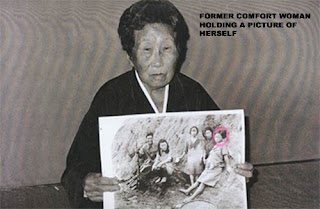 Military correspondence of the Japanese Imperial Army shows that the aim of facilitating comfort stations was the prevention of rape crimes committed by Japanese army personnel and thus preventing the rise of hostility among people in occupied areas.

Given the well-organized and open nature of prostitution in Japan, it was seen as logical that there should be organized prostitution to serve the Japanese Armed Forces. The Japanese Army established the comfort stations to prevent venereal diseases and rape by Japanese soldiers, to provide comfort to soldiers and head off espionage. The comfort stations were not actual solutions to the first two problems, however. According to Japanese historian Yoshiaki Yoshimi, they aggravated the problems. Yoshimi has asserted, "The Japanese Imperial Army feared most that the simmering discontentment of the soldiers could explode into a riot and revolt. That is why it provided women. 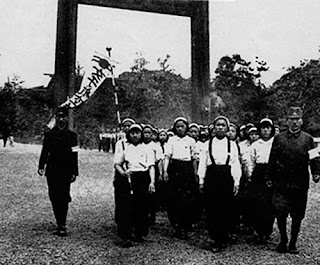 (mochi)
the girls in photo are all japanese students,they wear japanese school uniform, not wearing Chima jeogori.....
the photo is not related with Korea at all.........

The first "comfort station" was established in the Japanese concession in Shanghai in 1932. Earlier comfort women were Japanese prostitutes who volunteered for such service. However, as Japan continued military expansion, the military found itself short of Japanese volunteers, and turned to the local population to coerce women into serving in these stations. Many women responded to calls for work as factory workers or nurses, and did not know that they were being pressed into sexual slavery.

One Woman’s Story – The account of Felicidad de Los Reyes

According to the Women's International League for Peace and Freedom, a Swiss-based international women's rights organization, they generally received little or no medical treatment even if they were injured in the process of rape and torture or became pregnant or infected with venereal disease.

Towards the end of the War, thousands were executed to conceal the existence of the comfort houses. In the Philippines, a human rights group has documented the cases of three survivors who bear the marks of where the Japanese tried to behead them.

About 60,000 comfort women survived the War and approximately one thousand are alive today, the youngest of whom is in her sixties. After decades of hiding what happened, they are now finding the courage to come out and tell their stories.

In the Philippines in 1993, about 150 women came forward when the Task Force on Filipino Comfort Women asked in a series of popular radio programs for comfort women to contact it.

One of these was Felicidad de Los Reyes. This is her story:

Felicidad was born on November 22, 1928 in Masbate, Philippines.

One day in 1943 three truckloads of Japanese soldiers from the garrison compound at the back of her school visited Felicidad's class. Her Japanese teacher had organized the students to perform songs and dances for the visiting soldiers. The Japanese army often introduced Japanese civilian teachers into schools in its conquered territories.


Felicidad, then only 14, was made to sing. The following day her teacher told the class that the soldiers were so impressed with the students' performance that they wanted to reward them. Felicidad was identified as one who was to be given an award and later that day two soldiers arrived to fetch her. They told her that she would be given the gift at the garrison. Thinking that there might be other students there, Felicidad went along. But when she got there, she did not see any of her school friends. Instead the only other women she saw were doing the soldiers' cooking and laundry.


She became worried. She asked to leave. The two guards refused. Instead they took her to a small room in the compound and pushed her in. They told her that her gift was coming.


A few hours later five Japanese soldiers arrived. Three of them were in uniform and two in civilian clothes. One of them jumped onto her catching her by the arms and forcing her down onto the ground. When she struggled, another punched her in the face while another grabbed her legs and held them apart. Then they took it in turns to rape her.


Felicidad had no knowledge about sex. She did not even have her menstruation. So she did not understand what they were doing to her. She begged them to stop. But they just laughed and whenever she struggled or screamed, they would punch and kick her.

Confused and frightened and tired and in pain, she drifted in and out of consciousness. That night three more soldiers came and repeatedly raped her. For the next three days a succession of soldiers abused her.


The continual raping and beatings finally took their toll and on the third day she fell ill. Her body and mind could take it no more. But even though she was obviously sick, the abuse continued. Not even her fever drew pity from her rapists.


Finally on the morning of the fourth day, a Filipino interpreter working for the Japanese visited her. She told him she was very sick and wanted to go home to recover. Feeling sympathy for her, he let her out of the compound.


When she arrived home, her parents who had no idea where she was, cried after learning what had happened. Just the year before an older sister had been taken by the Japanese. She died in a comfort house.

Fearing the soldiers would come looking for her, her father hid her in a nearby village. She stayed there for about a year until the American army arrived.


After the War, Felicidad returned to her home town. But her experiences at the hands of the Japanese soldiers had left deep psychological scars. She found it hard to socialize and could not face going back to school. She felt dirty. She dared not tell anyone outside her parents. She was afraid of how others would view her if they knew the truth. So she buried it inside.


When she was 25 she moved to Manila where she met her husband. Before marrying, Felicidad decided she could not conceal her experiences from the man she was going to marry, so she told him.


They were married in 1956 and had six children and 15 grandchildren. But outside her husband, she told no one else for almost 37 years.

ABOUT THE AUTHOR: ANTHONY BROWN is an Irish-born journalist based in Brisbane. Anthony has written several articles on Filipino women's issues for KASAMA. His most recent book "The Boys from Ballymore" is published by Penguin Books Australia Ltd.

It was not until 1991 that a South Korean woman, Grandma Kim Hak Soon, became the first person to speak publicly about the existence of comfort women. It has since became public knowledge as other victim survivors have come forward and as groups have been founded to demand justice for these women.

Many comfort women died without being repatriated. "They were simply discarded when they got too sick to be of any use. During the last months of WWII, most Comfort Women were murdered or left to die by retreating Japanese troops." Most of the survivors are now probably approaching -- or have reached -- 80 years of age. They will probably all die without hearing an official apology or receiving compensation for their ordeal, from the Government of Japan.